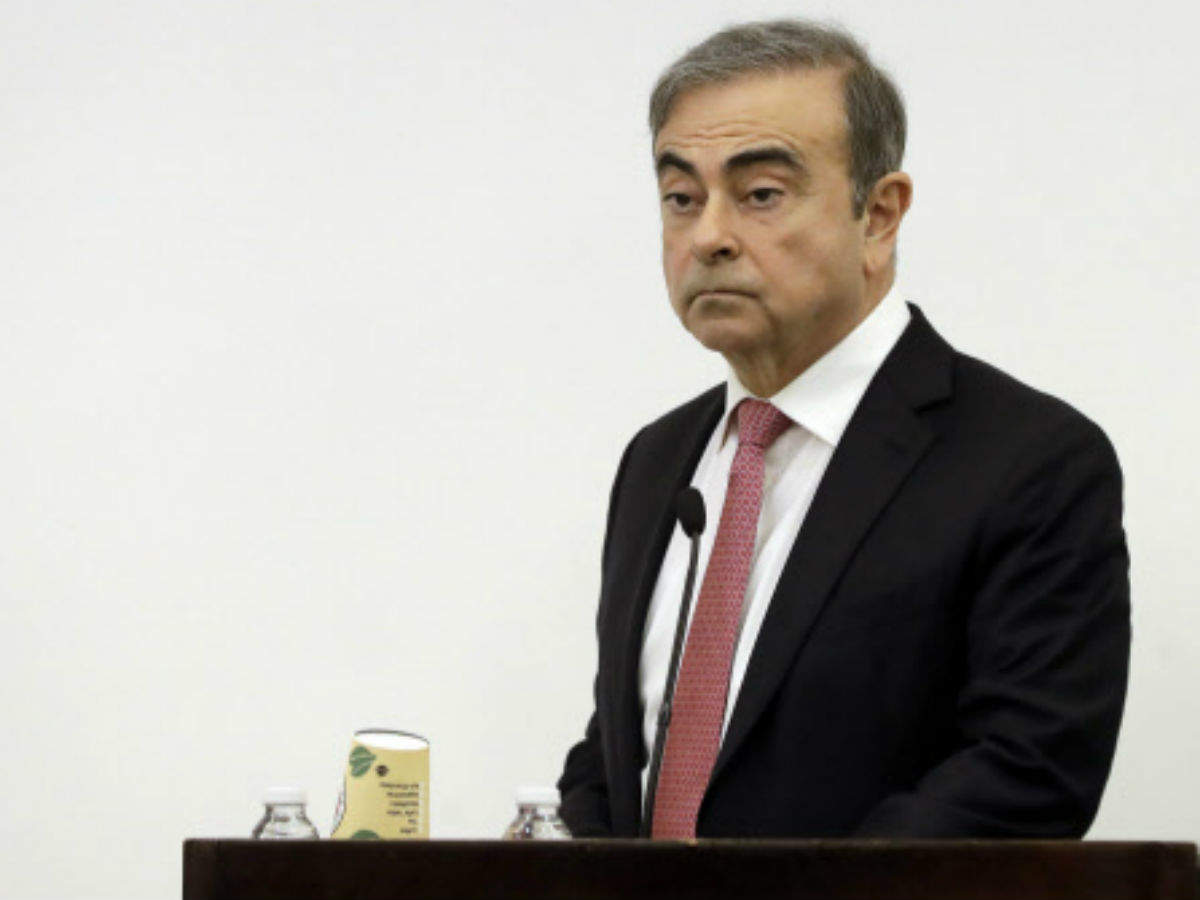 Nissan’s fugitive ex-boss, Carlos Ghosn, on Wednesday described his detention conditions in Japan, from which he fled last month in a daring escape, as “travesty” against human rights and dignity. At a press conference in Beirut, Ghosn dismissed all allegations against him as untrue, saying, “I should never have been arrested in the first place.”