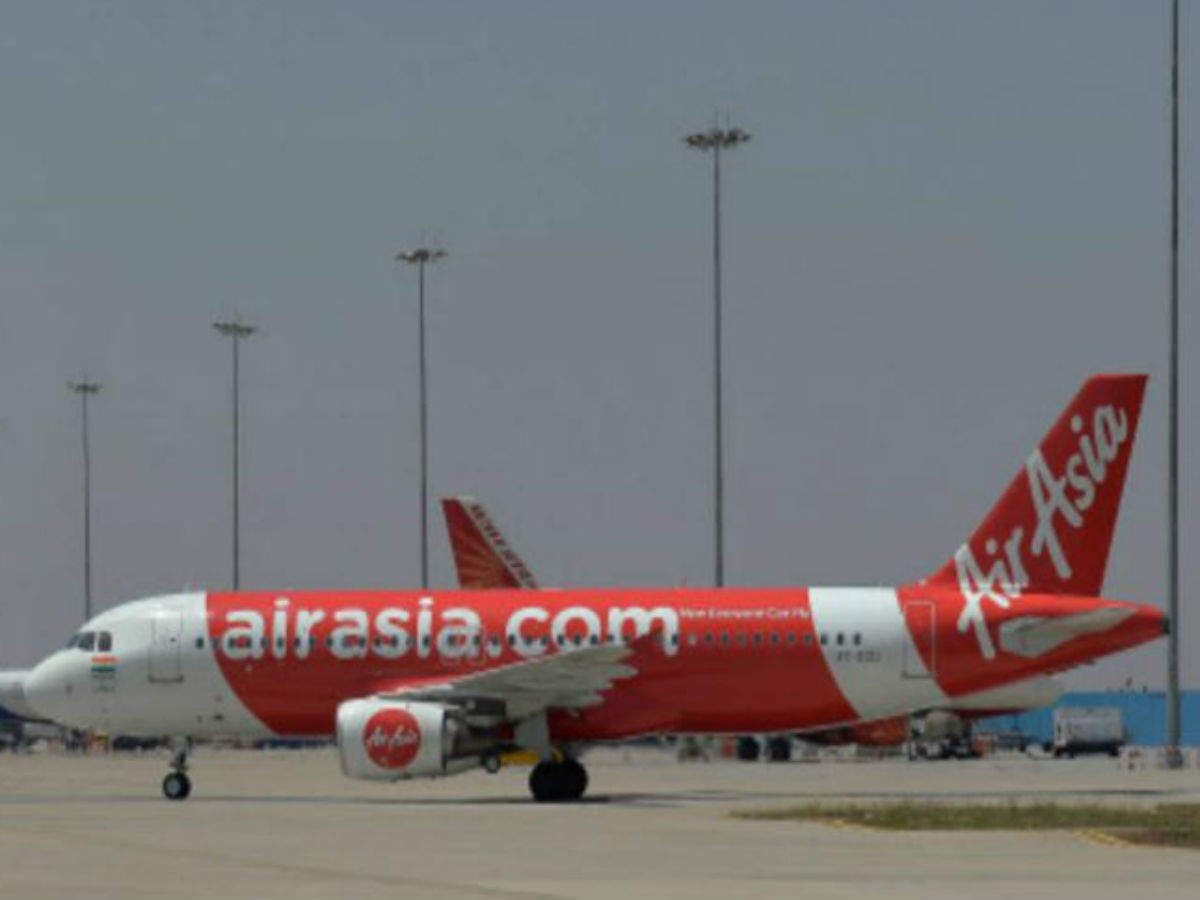 The Directorate General of Civil Aviation (DGCA) has suspended the flying licence of an AirAsia India captain for three months, for runway incursion at Mumbai Airport last year. The regulator took this decision after probing the airline’s flight I5-374 which was preparing to depart from Mumbai for Indore on November 5 when it mistakenly entered the active runway without clearance.