Commander of the Carpathian Sich battalion Kutsin killed in Ukraine 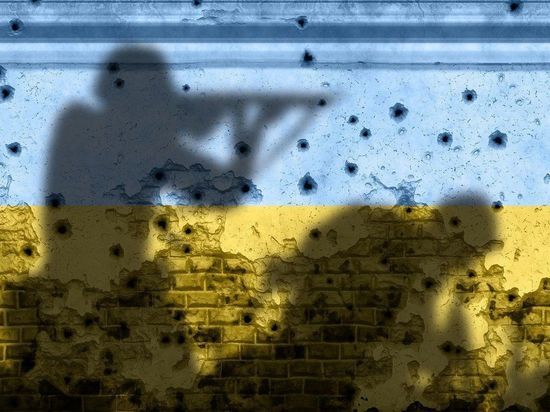 The Russian army liquidated Oleg Kutsin, commander of the Karpatskaya Sich volunteer battalion, in the Izyum direction. As the former deputy of the Verkhovna Rada of Ukraine Irina Farion said, the fighter was killed as a result of a direct hit during the meeting.

According to the ANNA-NEWS agency, Kutsin was liquidated in the Izyum direction.

Kutsin was in Russia is a defendant in several criminal cases. He has been fighting in Donbass since 2014. In 2017, the Investigative Committee of Russia opened a criminal case against him. The court made a decision on absentee arrest. The fighter was accused of mistreating the civilian population and carrying out deliberately criminal orders.

On Sunday it became known that a detachment of the “Georgian Legion” was destroyed in the north-west of the village of Mirnaya Dolina in the Lisichansk direction. The strike was carried out by the artillery of the “O” (“Brave”) grouping of the Russian Armed Forces. As a result, Georgian mercenaries suffered losses.